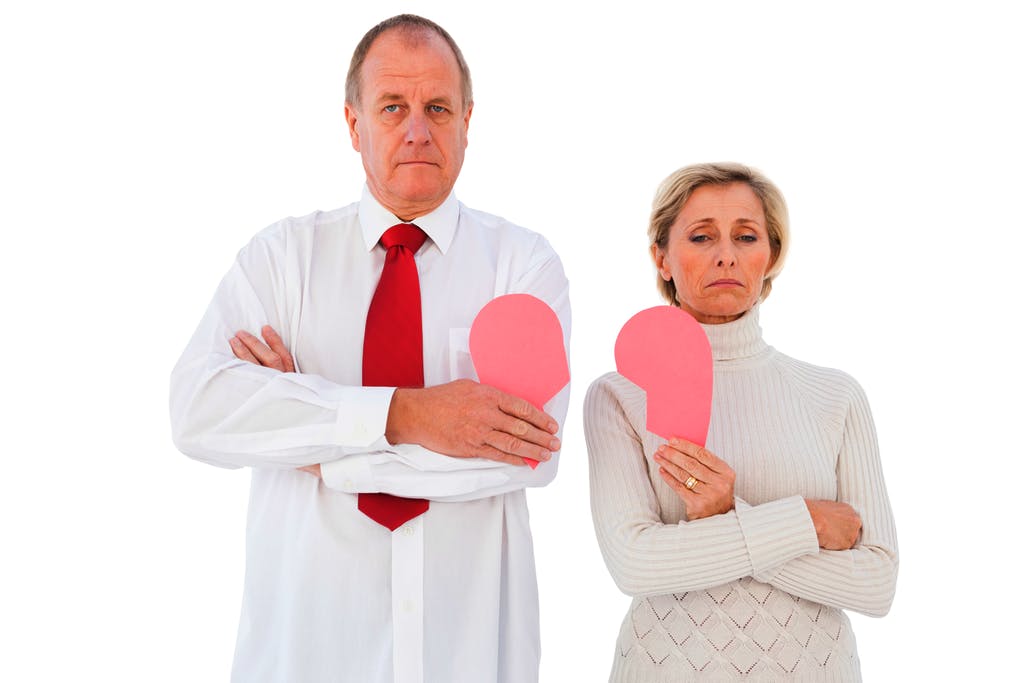 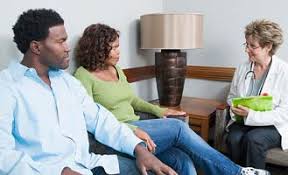 Couples therapy isn’t just individual therapy doubled.  When couples seek help most couples arrive in the office with major conflicts after being in a relationship for years or even decades.

They are used to hearing daily comments from each other such as “I can’t put up with your computer obsession, and you’re always ignoring me!” or “I can never do anything right. You are always blaming me!”

Couples usually make appointments only when the chill in their relationship has reached pneumonia proportions. What once had been a loving relationship is now characterized by irreconcilable differences in their beliefs about financial decisions, physical intimacy, contacts with relatives, and even how to load the dishwasher. Because they have practiced their side of the arguments for so long and they are so good at knowing how to attack each other’s weaknesses, persistent patterns have developed. Change will take time.

Couples often arrive believing that the therapist’s job is to “fix” their partner. Many couples are skeptical about whether therapy will work. In the first session, each needs to understand that they are both good people; however, their patterns of communication have created a daily fencing duel. The therapy process will return them to their prior loving relationship only after they become aware of how each contributes missteps to this daily duel and begin to make changes.

Couples desperately want to repair their relationship, both for their sake and their children’s, but they do not understand their partner’s point of view and rarely understand how their own actions contribute to conflicts.

The therapist’s goal is to teach a method of communicating that allows couples to resolve their own issues during and after therapy. The goal is not to resolve issues. If a therapist attempts to resolve an issue, one or both partners will usually become defensive. Even if they accept the therapist’s solution, they will have many more conflicts lined up that the therapist can’t resolve.

The couples therapy process requires therapists to do the following:

provide the couple with an understanding of the goals of therapy;

develop trust with each client without alienating the other;

set the boundaries of therapy so each will feel safe to express his or her point of view in a way the other can hear and understand, even though he or she may not agree; and

The therapist should also advise the couple to do the following:

As couples listen and express more positive feelings, they develop trust and feel closer. Neural scientists find this physically changes brain neurons, with more “loving cells” being created and fewer cells holding anger. Hendrix puts it this way: “Through daily repetition of positive behaviors, our old brain [limbic system] repatterns its image of our partners, and we again become a source of pleasure for each other.”

AFTER INFIDELITY – CAN COUNSELING HELP?

HOW TO MAKE THE MOST OF A CONVERSATION!